Add a little "Aerial Mischief" to your next event! 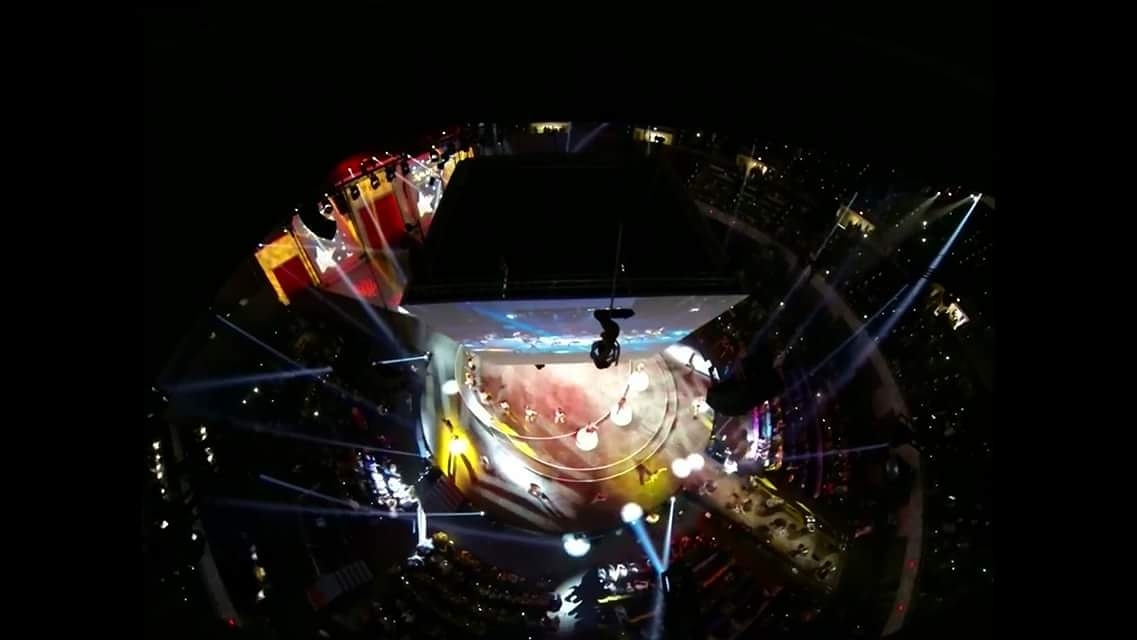 Moxie Mischief’s performance based group “Aerial Mischief” is ready and waiting to fly at your next event! Looking to grab your audience’s attention? They will become captivated watching the elegant and dynamic movements of Moxie Mischief’s performance group Aerial Mischief! Moxie Mischief Aerial Arts is a professional aerial performance company. We offer a variety of apparatuses which allows us to cater the mood of any event, each apparatus can be performed with either solo or group acts. Having aerial performances at any event provides emotional excitement and visual aesthetics and as the viewers witness gravity defining splendor.